Below you'll find the preliminary PTR patch notes for patch 2.1.0. Please note that this isn't the final version of the patch notes and that some changes may not be documented or described in full detail.

To provide feedback on patch 2.1.0, please visit the PTR Feedback forum.
To report any issues you experience while playing, please visit the the PTR Bug Report forum.
For additional information about the PTR, click here.

New Feature: Seasons
Seasons are an optional, recurring game mode that offers players the opportunity to periodically start fresh, leveling Normal or Hardcore characters from scratch without gold, resources, or previously earned Paragon experience. Similar to the separation between Normal and Hardcore game modes, Seasonal characters will have their own shared stash and artisan progression as well. Any items, gold, or Paragon experience earned during a Season will be rolled over to a player's non-Seasonal characters once the Season concludes. Seasons offer unique rewards and new challenges for players, including new Legendaries, an exclusive Transmogrification set only available to those who compete in each Season, and new achievements called Conquests. Progress within a given Season will be tracked in our new Leaderboard system.
To learn more about Seasons,click here.
Please note that Seasons are not yet available for testing on the PTR. This feature will be enabled at a later date.

New Feature: Greater Rifts
Formerly referred to as Tiered Rifts, Greater Rifts are a special type of timed Nephalem Rift. There are an infinite number of Greater Rift levels, and each Greater Rift level will be progressively more difficult than the last.  Completing a Greater Rift within its alloted time will allow players to progress to the next level (and if your time is exceptionally good, you may even skip multiple levels at once). Players can continue progressing through Greater Rift levels so along as they complete the Rift before its timer expires. Once a timer expires, players will reach the end of their current Greater Rift journey and their best results will be tracked in our new Leaderboard system.
To learn more about Greater Rifts, click here.

New Feature: Leaderboards
With the addition of Seasons and Greater Rifts, we want to provide players with a way to measure their progress within each of those environments. To do so, we've created Leaderboards.  Leaderboards will track a variety of competitive player data including Greater Rifts clear times, Seasonal achievement point totals, and Seasonal Conquest completion ranking across several different game styles. Designed to be informative and detailed, Leaderboards will also allow you to compare your progress to that of players within your gameplay region, on your friends list, and in your clan roster.
To learn more about Leaderboards, click here.

New Feature: The Cesspools
In patch 2.1.0 and moving forward, players will now have a chance to spawn a new level environement while in a Nephalem Rift or Greater Rift: The Cesspools.   Originally designed as the sewers of Westmarch, we weren't quite able to include the Cesspools in the list of playable environments in Reaper of Souls by the time the expansion launched. Still, we loved the look and feel of this festering, dank underworld and have spent some time polishing it up for use in Nephalem Rifts and Greater Rifts. We hope you enjoy this new randomized landscape!
To learn more about the Cesspools, click here. 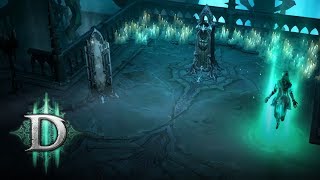 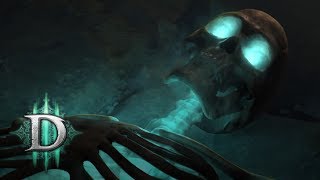 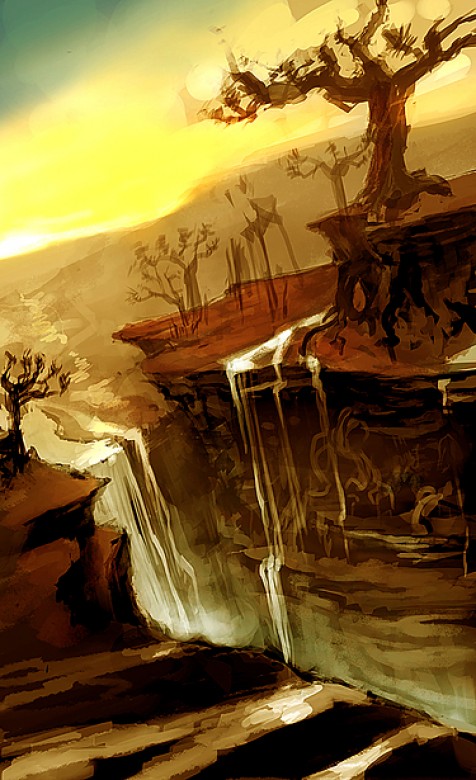 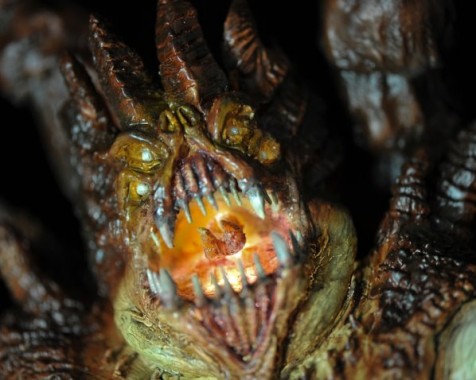 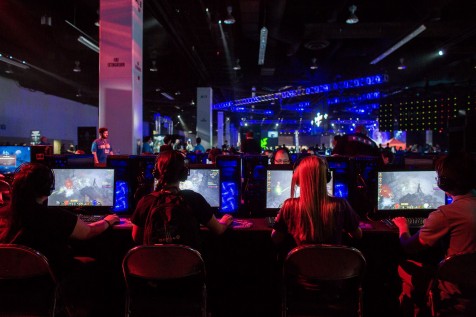 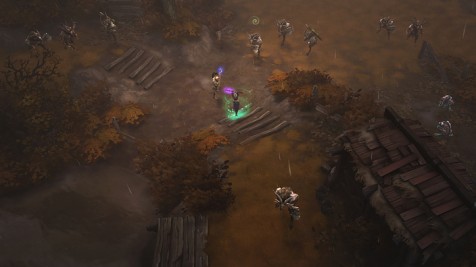